With the community lockdown in place in most countries, many people realized several things. The common realization would be appreciating the little things in life.

During the lockdown, there are several stories of trivial value that made people happy. These stories include dogs disrupting their human’s online meetings.

Evan Andres, a Fox 4 reporter, is no stranger to this dilemma. The weatherman is a proud fur parent to Penny. However, Penny could be stubborn at times and would often clamor for the attention of his dad. But despite this, Evan does not complain because the dog gives him more happiness than headaches.

As a dog, Penny loves to do midday naps as part of her daily routine. One day, the dog decided to do her naptime while Evan was doing his live weather report. As the broadcast journalist does his report, the dog emerged behind his screen and went to her favorite couch.

Although Evan got caught by surprise, he continued with his report. But since it was a live report, people began taking a photo and video of the funny encounter. At one point, Penny even stretched her body to fit her favorite couch.

Eventually, Evan began sharing something about his dog during the live telecast. According to the weatherman, Penny indeed loves to nap, but Evan did not expect that the dog would do it in the middle of his broadcast. Evan likewise shared that the couch was a gift to Penny during her birthday two years ago.

Ever since the funny blunder, Evan would often let Penny join during his live telecast. The weatherman likewise introduced his pet turtle, Frederick, to the channel’s viewers. This proves that Evan is not only good at his craft, but he is also a great pet parent to his house pets.

Shhh, as long as he's sleeping. It's safe to attack the tree! 🌲 pic.twitter.com/B71BY18HBk 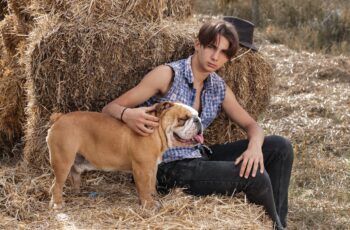 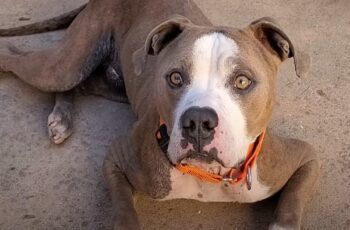