There’s this urban legend about soda and Mentos. The story goes that if you drink soda and swallow a Mentos at the same time, your tummy will explode. It’s a wild thing to imagine.

Too wild that back in high school, probably you and your friends have tried it out. You swallowed a Mentos and soda and waited expectantly for your insides to burst into smithereens. Of course, nothing wild happened, except, you surely had a gassy day.

Until now, the Coca-cola and Mentos experiment is still a thing. In fact, it has seen a shift in spectators, from humans to doggos. Here’s a video of this widely-popular experiment with two dogs as the audience.

The two dogs in the video are both huskies. Usually, huskies love to run their mouth. But in this video, the huskies are silent.

Maybe they know that they are about to witness something great, thus, their earnest demeanor. Or perhaps they’re just too bored even to talk and too bored to indulge their human in some silly experiment. Either way, it’s fun to see how they react to the Coca-cola and Mentos thingy.

The experiment is done in three stages. These stages differ in terms of the amount of Coca-cola and Mentos used. The dogs wait patiently for what’s about to happen.

As expected, a fizzy explosion erupts after pieces of mentos are dropped into the bottle of soda. This explosion amazes the huskies. They look like they can’t wrap their heads around what just happened.

It’s also obvious that the huskies can’t wait for the experiment to end. We suspect they have good plans for the mess that resulted from those fizzy explosions. Surely their plans involve cleaning the wasted soda on the floor with their eager tongues.

Thanks to My Mountain Husky 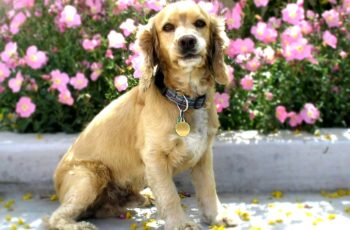 Drew Smith wanted to adopt a Golden Retriever from the … 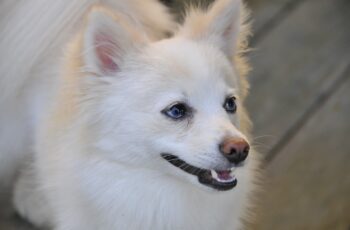 Most countries are advising their citizens to stay inside their …