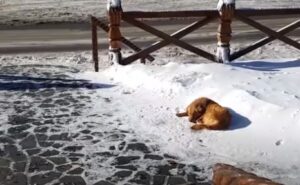 In Northern Romania, a hotel at a mountain pass caters to tourists from all over Europe. A homeless dog frequently roams the street in front of the hotel. Most of the time, it enters and finds shelter on the hotel grounds during snowy weather. When the sun does shine, the dog likes to lay near the pathway to the hotel entrance.

The owner of the hotel prefers to chase away the dog every time he sees it. He feared the dog might scare away his hotel guests. He even gave his employees orders not to provide any food for the dog to encourage it to find another place to hang around. Although some of the hotel employees took pity on the dog, they had no choice but to comply with the hotel owner’s instructions.

Fortunately, one of the hotel guests noticed the dog wandering around the hotel grounds. The guest was an animal lover. He observed that the dog was hungry and cold. He approached the dog and gave it some food.

The hotel guest takes care of the dog

With the weather becoming freezing, the guest decided to buy a crate and a blanket and place it in a secluded area on the hotel grounds. At least the dog had a warm shelter for the coming cold nights. The guest fed the dog every day for the duration of his stay at the hotel.

The guest wished he could take the dog home with him, but he already has several dogs under his care. Determined to find a way to get this dog a better place before he left the hotel, he contacted several animal rescue organizations for assistance. The group called Howl Of A Dog replied favorably.

Driving the dog to an animal shelter

Even if the Howl Of A Dog headquarters was about 500 kilometers away, the guest willingly traveled the distance to deliver the dog to them. On the day the guest checked out of the hotel, he placed the dog in a dog carrier and began his trip to the animal shelter.

After the long drive to the animal shelter, the group members warmly welcomed the guest and the dog inside. A staff scanned the dog for a microchip, but it had none. The guest formally handed over the dog to the Howl Of A Dog Organization. The hotel guest happily returned home, knowing the dog was in good hands.

Special thanks to Howl Of A Dog via Youtube for the image of the story. 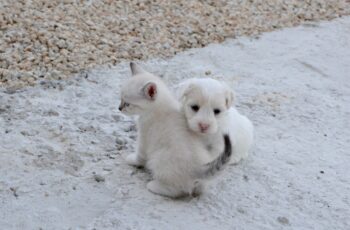 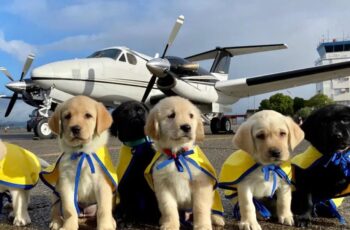