The idea of soulmates is strong among human relationships. But sometimes, this is also true between humans and dogs. This is what a medical doctor named Dr. Cherie Thomas proved recently. The doctor had to take good care of an older man in the emergency room of a hospital located in Tucson, Arizona.

As a licensed emergency room physician, Dr. Cherie has been doing this job for over five years. She has a license to do this kind of undertaking in six states. This is why she gets to travel often from one hospital to another.

In the Tucson, Arizona hospital, Dr. Cherie met an elderly who was gravely ill. Due to the man’s condition, he was brought inside the emergency room to be attended with utmost care. It was Dr. Cherie who got tasked to look after the older man.

Little did Dr. Cherie know that the patient would impart an essential lesson to her. According to Dr. Cherie, the man informed her that he is worried about his pooch, Andy. Andy was left at the older man’s home because no one would look after him at the hospital.

During their talk, the medical doctor learned many things about Andy through the older man’s stories. Dr. Cherie said that although she has not seen the pooch yet, she already fell in love with the dog. This is because of the beautiful things she heard from the patient about the pooch.

When the patient died, Dr. Cherie made a somewhat surprising decision to adopt the pooch for good. It was a kneejerk decision, but Dr. Cherie wants to know whether the older man’s stories were true. Now that Andy is under Dr. Cherie’s custody, the medical doctor proved that the stories about the dog were indeed accurate.

Doctor Adopts Senior Dog Who Belonged To Her Deceased Patienthttps://t.co/4Q2SAnQggH 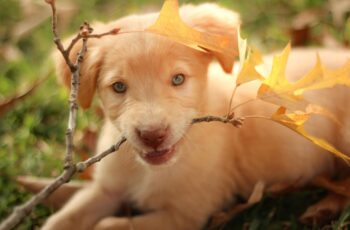 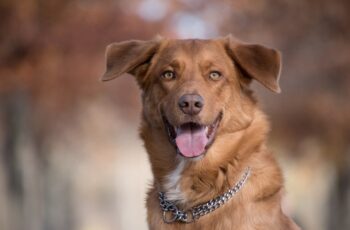