Dogs enjoy exercising outside the house, so exploring the outdoors is better done with them. But frequent travelers are aware that some destinations in the United States are not friendly towards dogs. As such, it would be a struggle to let dogs join some of the outdoor activities.

More often than not, dogs are not allowed entrance in most of the US National Parks. This has been the existing protocol for quite some time now. Despite people lobbying for a review of this discriminating law, there has been no update regarding the petition. It is somehow understandable, though, since such laws aims to protect other wildlife living in the area. Also, this law protects the natural environment there.

There is a catch for this, though, because dog owners need to bring plastic bags if their dogs decide to poop in any part of the national parks. Based on the new BARK Ranger Program guidelines, dog owners are given leeway to use national parks. This is provided that the dog owners ensure that they are responsible for any of their dogs’ misdoings. In short, there is a sense of accountability under this new rule.

With this new rule in place, dog owners across the US will have greater access to national parks for leisure. This has been the continuing clamor of many responsible dog owners. This time it has become a reality, and dog owners can enjoy the fruit of their lobbying in the past. 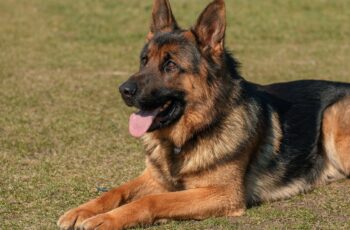 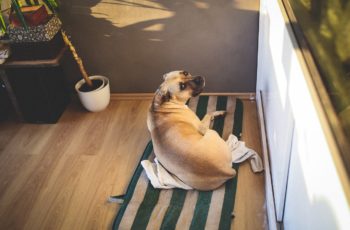