Cornbread is a rescue dog who is owned by Carly Gill. He enjoys playing fetch with anyone who is willing to play with him.

Well, everyone he meets is more than happy to toss the ball for him, but there is someone who doesn’t seem to want to play with our furry friend. It seems that this someone may have a heart of stone, so let’s find out what happened. 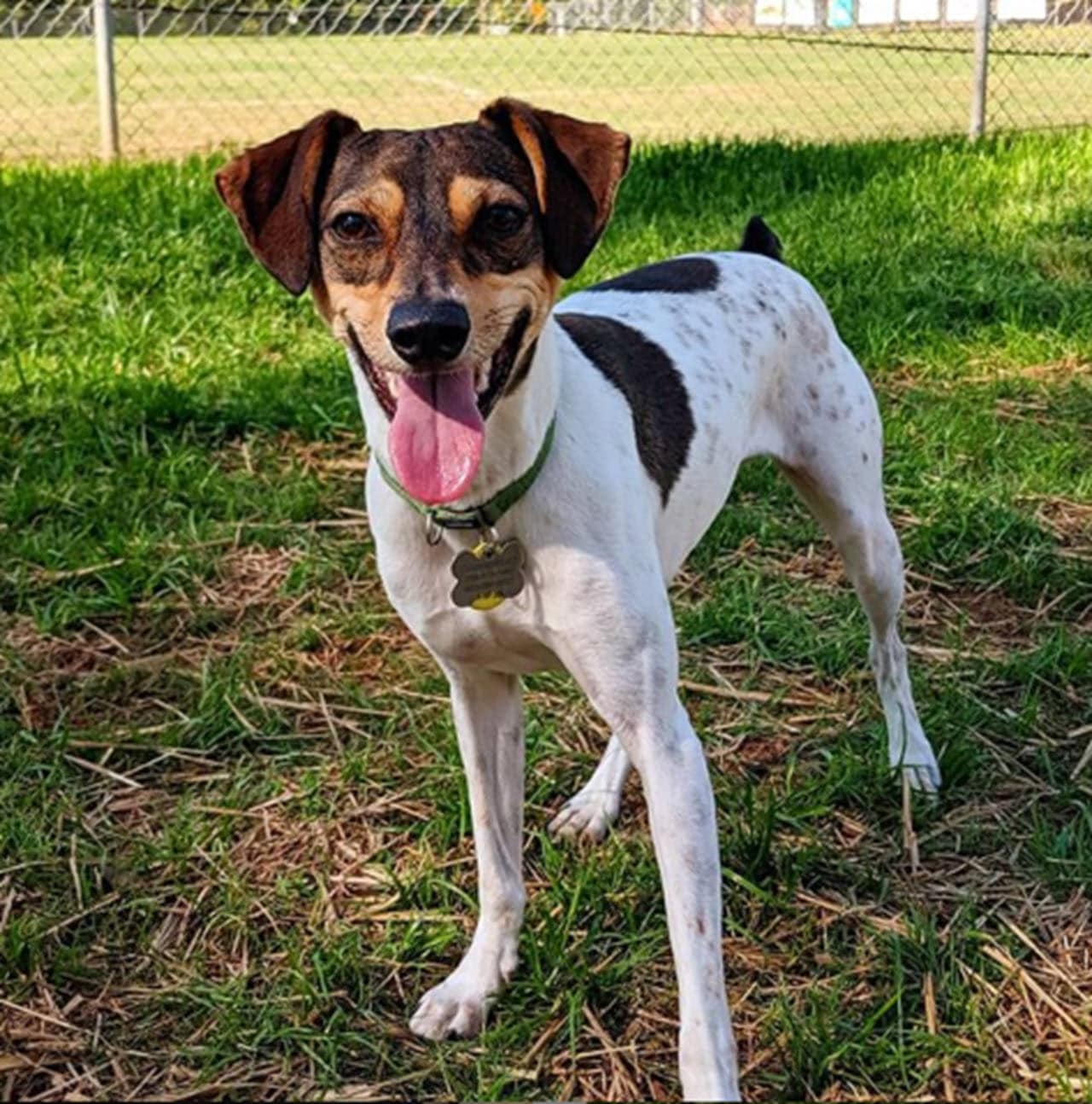 Carly said that Cornbread always played with tennis balls. He was quite obsessed with it that Carly had to keep the tennis balls by hiding them out of Cornbread’s sight.

It started when she asked him to put the ball in her hand, which she would then throw and ask Cornbread to bring back to her. Cornbread eventually got the hang of it and loved it.

He seemed so satisfied to see how happy Carly gets whenever he brought the ball back. He enjoyed playing so much that he kept bringing the ball to Carly or even to anyone who was around to make them toss the ball again.

One time, Carly was busy and didn’t notice that Cornbread has been bringing the ball to her to play fetch. She didn’t notice Cornbread until she saw him doing something she wasn’t expecting.

She saw Cornbread bringing the ball to the Statue of David that they had in their yard. Cornbread did all the tricks to make the statue play with him.

Cornbread dropped the ball on the statue’s feet and barked a few times. He seemed all confused and couldn’t understand why the statue was ignoring him despite his best efforts.

Watch below as Cornbread tries to make the statue play fetch with him.

Come on David, throw the ball!

It was a funny moment, but his mom came to rescue him from getting heartbroken. Carly took the ball and played with him to his delight.

Carly will always be there for her greatest companion. She loves Cornbread so much and will always find time to play with him. 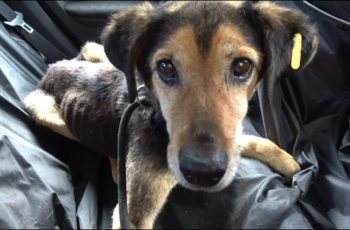 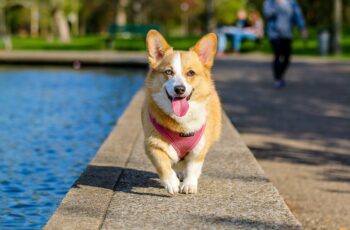