When it comes to adopting rescue dogs, most people would prefer a younger dog over older ones. Besides, younger dogs are a lot more energetic and can accompany their owners when they go for a run, and younger dogs are healthier and don’t have any health issues. However, we need to remember that senior dogs still have a lot of love to give.

It’s unfortunate that most people can’t see the value of adopting senior rescue dogs. They have such beautiful personalities, and they will truly appreciate their new parents for giving them a loving forever home. A man named Steve Greig knows the value of these dogs, which is why he keeps on adopting senior rescues and let them live the rest of their lives in comfort.

Steve is an animal lover who grew up in a family who also loves animals. As a young man, Steve always had three to four dogs. However, Steve considers one of his dogs, Wolfgang, his best friend, and constant companion. 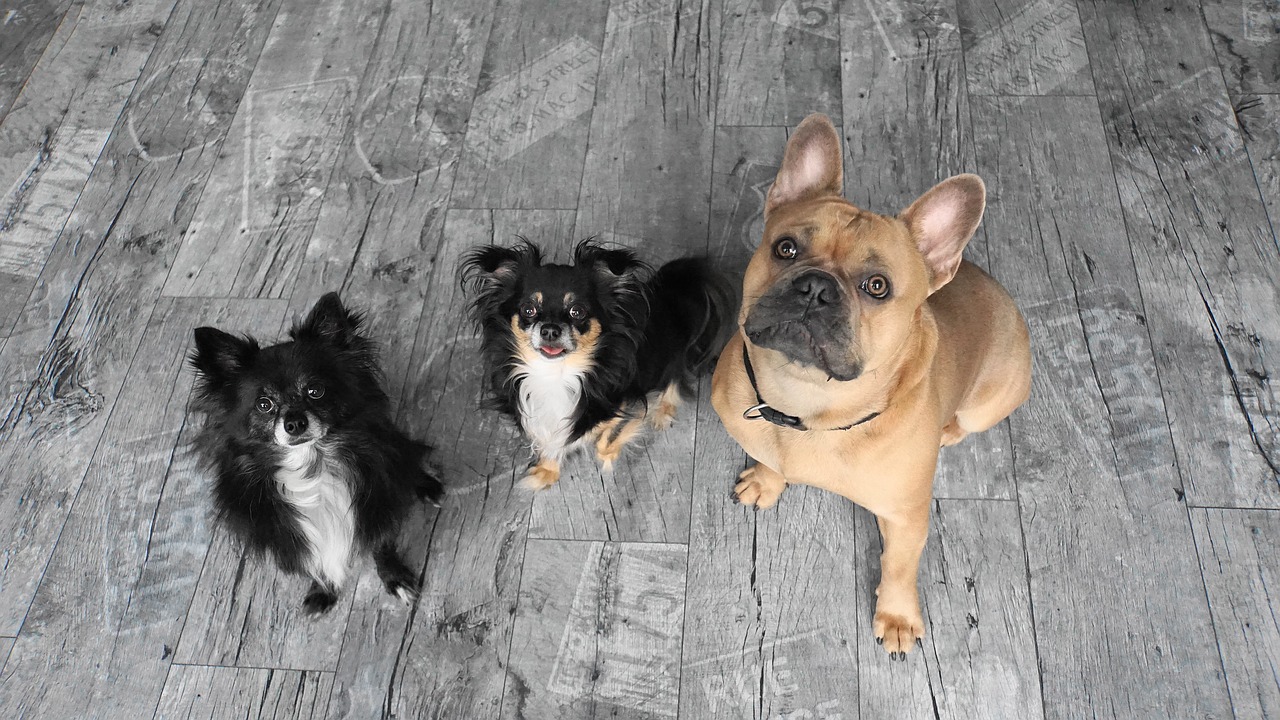 Unfortunately, Wolfgang passed away in a terrible accident, which broke Steve’s heart. Soon after that, Steve made a promise to adopt senior dogs that are in danger of being put to sleep. Steve dedicated all of the things he does for senior dogs to Wolfgang.

Over the years, Steve adopted countless senior dogs. All of the senior rescues he adopted lived out the rest of their natural lives in happiness and comfort, thanks to Steve. It also gave Steve a sense of purpose. Steve knows that each senior dog he adopts is another precious life saved.

Steve does this out of the kindness of his heart. Steve doesn’t care about the cost of taking care of a lot of senior dogs. All he cares about is that the dogs he adopts feel love and that they live in a loving home in the remaining days of their lives. 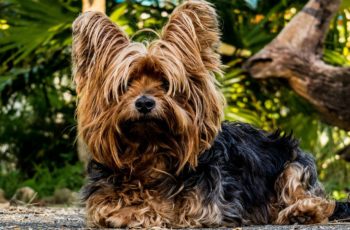 Starla may be an adorably tiny pooch, but this pup … 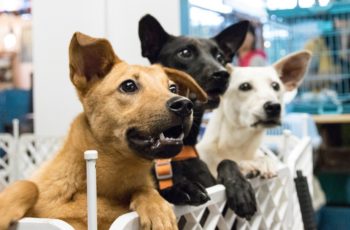