Ever wondered if dogs can be social media influencers too? Well, it happens that there’s this certain dog who became one.

Meet Lola, the dog influencer who has 530,000 followers on both TikTok and Instagram. 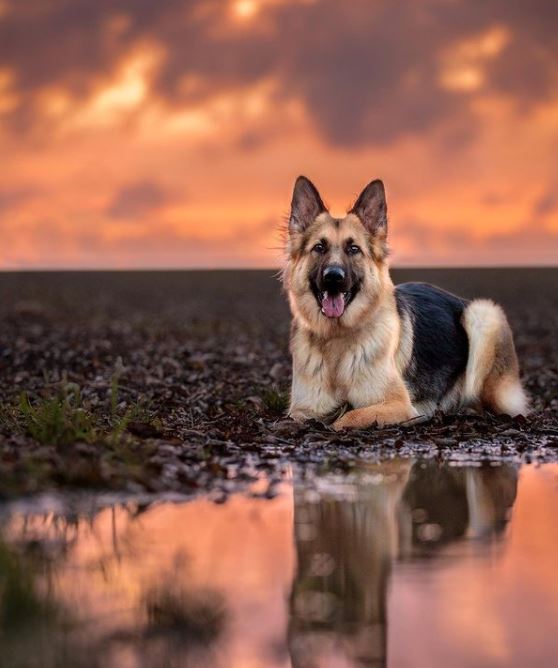 Lola, a German Shepherd dog, was declared the most famous canine in Hull, England.

Amie Williams is Lola’s fur mom. It was just last year when the two moved to their place in Hull. She decided to take the lass with her because she feels sad and lonely on most days.

One day, Williams decided to create an Instagram fan page for Lola. Upon doing so, the cuteness of the canine caught the attention of the site Dog Lovers.

Gaining so many followers on her social media accounts, the camera-friendly lass now spends most of her time doing photoshoots with her partnered brands. Like what an influencer does, she promotes toys, treats, even accessories, and then later gains profit.

Lola’s owner started the dog’s social media pages out of some fun. It happens that Amie Williams has a talent in photography, so she ended up capturing photos of Lola on beautiful sceneries found in the countryside of Yorkshire. She would then upload their pictures to Lola’s internet accounts. This gesture enables her to have a glimpse of the trips that they made together. 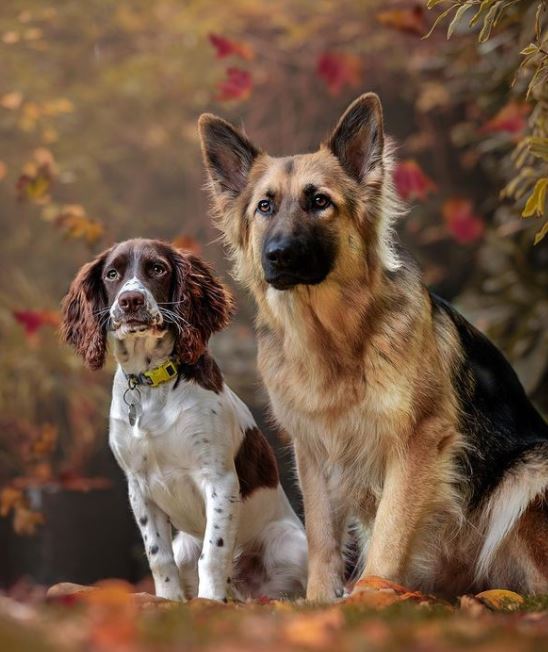 On her no-work and rest days, her favorite past time is to walk around North York Moors National Park. She’s usually with her favorite pal Charlie, and they always end up playing in the park together.

Lola’s been fond of doing her ‘sit pretty’ pose. She even discovered a new trick that makes people giggle even more. She covers her eyes with her paw and acts as if she’s shy.

In an interview, the dog’s fur mom mentioned that she always dreamed of having a German Shepherd someday since she was young. Williams appreciates such a breed because of their faithfulness, traits, looks, and most importantly, their outstanding intellect. 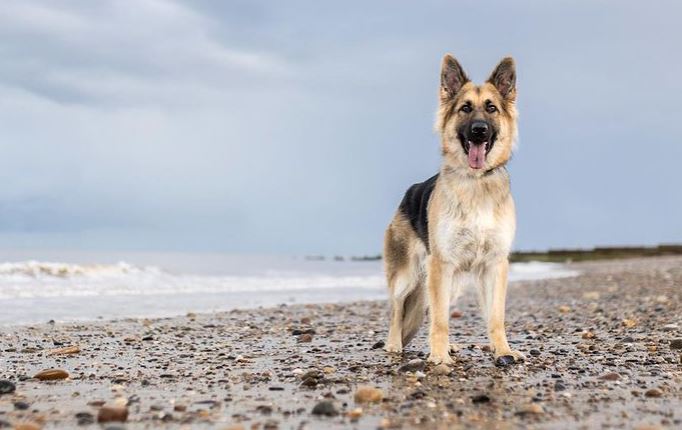 One local found herself commenting on Lola’s previous post in TikTok, saying that they’re grateful to the lass because she could introduce Hull to the world. Such a wonderful place became known to the crowd ever since it was recognized and seen in the video app.

Williams and Lola express their sincerest thanks to all the people who never got tired of supporting them in their journey. Lola’s followers will indeed be seeing more of Hull in her future posts. 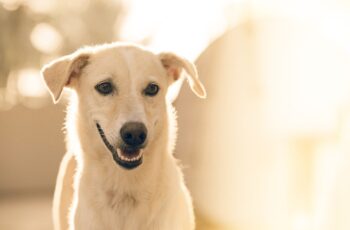 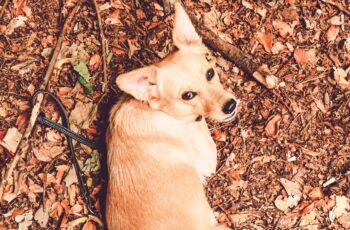