Dogs love and enjoy playing catch and fetch. This three-year-old German Shepherd named Jett is no stranger to this because he and his family play this game often.

One day, Jett was playing with his human, Bliss Nuckols, outside the house. The dog was happily catching and fetching the ball over and over again.

However, one unthinkable thing happened when Jett somehow swallowed the ball. When Bliss saw it, the woman panicked and tried to dislodge the ball by reaching into the dog’s throat. However, the ball got stuck deep down, so Bliss called the attention of Teresa Perkin’s, Jett’s mom’s owner.

At that time, Teresa was at her work, but when she heard that Jett is in trouble, she drove home right away. While she was going home, Teresa informed the local vet about the dog’s predicament. Teresa got some advice to bring Jett to the clinic right away before it was too late.

Bliss took off and drove as fast as she could to bring the dog to the veterinary clinic. When Bliss was close to the animal clinic, she got trapped in the middle of a massive traffic jam. Bliss did not know what to do because she noticed that the dog’s breathing was getting worse. This is why she stopped her car and looked for help nearby.

Fortunately, two construction workers heard the woman’s plea and immediately helped her. Jay Johnson and Cavaja Holt did not think twice to help the anxious Bliss. Upon learning what the problem was, Jay and Cavaja checked on the dog.

Without hesitation, Cavaja opened the dog’s mouth as wide as possible and pulled the tennis ball out. The dog was still not breathing, so Jay performed CPR on the dog. It seemed hopeless at first, but Jay continued with this process until the dog regained his breath.

Construction Workers Save Dog Who Was On The Brink Of Death https://t.co/ZrKYNTSz2x pic.twitter.com/QPaBud4cZ2

Credits to 4 The Love of Dog. 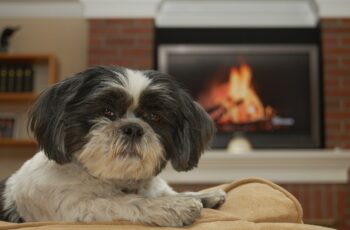 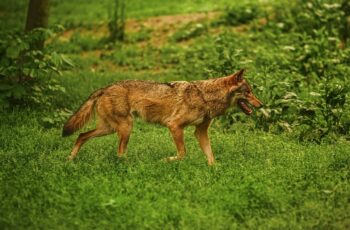