Parents always want the best for their children. And giving gifts is one of the ways they show their care. Sometimes it’s a hit; sometimes it’s a miss.

When parents accidentally mess up by giving us something we don’t like, or worse, something that doesn’t fit us, we don’t want to be too confrontational about it. We don’t like getting our parents hurt or upset. So there are times when we have to cover up what we really feel.

One act we got to master is how to pretend to like the presents we don’t enjoy. A similar scenario to this was posted by @paetonmathes on Twitter.

Dog mom Paeton tweeted her mishaps and posted photos of her dear dog, Kenny’s reaction. See his cute reaction below:

Paeton accidentally purchased the wrong bed size for her pet. She did not think a size XS would be too small for her baby. Despite this blunder, you could still see Kenny’s actions filled with gratitude.

Paeton posted some photos of her Golden Retriever sitting on his tiny dog bed. Kenny looks like he’s pretending that everything is all good.

He definitely tried his best to fit in the bed and somehow use it. He even laid his head on his bed as if it was a pillow. You could see how uncomfortable this must be for a big Golden Retriever. But grateful Kenny still showed his mom how he loves this gift.

huge shoutout to @bigbarkerusa for the bed! Kenny loves it! pic.twitter.com/EWoxFN49C4

The set of pictures received over 146k likes and had been shared 63k times. Thanks to the viral tweet, Kenny received three replacement dog beds – a large one where he can fit perfectly. But those photos of Kenny showing his owner’s mishaps will definitely remain in our hearts forever.

We clearly should all learn a thing or two from Kenny. It’s already great to have our parents there to provide us with all our needs, so we should give back the love by showing appreciation even with mishaps and all. 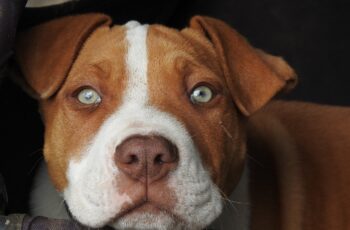 Fostering a puppy with a disability is not something that … 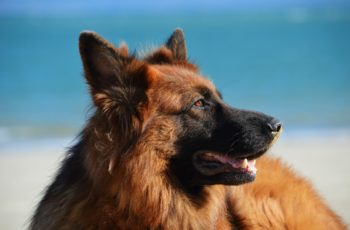 As dog owners, you likely consider your dog as part …